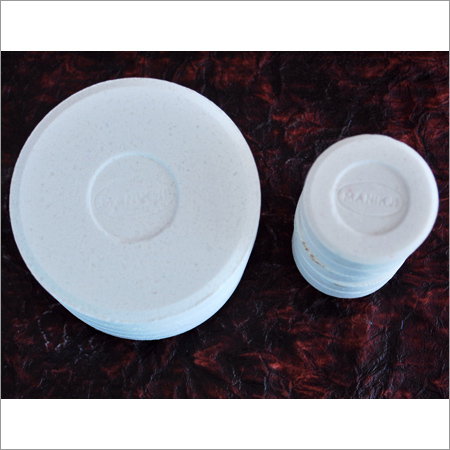 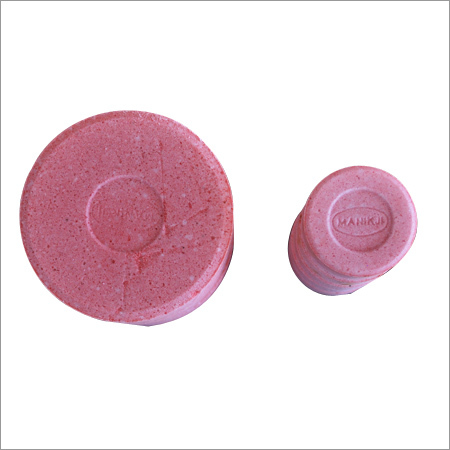 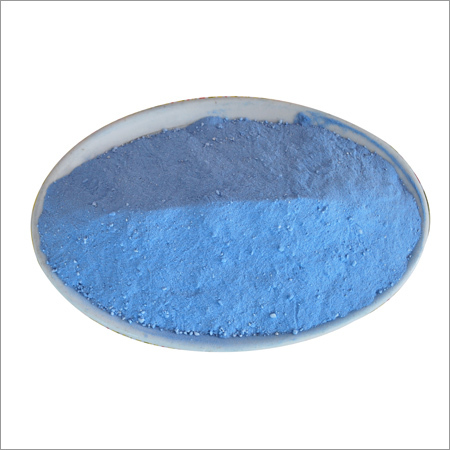 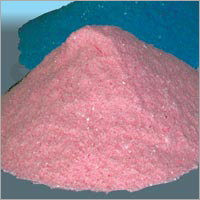 Aluminum &, its alloys form a film of oxides during melting in open atmoSphere. The density of this oxide film is just the same as of Aluminum & its alloys. Hence they'are not readily separable and remain suspended in the melt which results in unsound casting and loss of precious metal.Thus prior to the casting of the metal, the removal of these suspended oxides from the melt is very much essential.

It is altogether a general purpose covering flux for Aluminum melting. This flux is recommended

0.5% to 1% by weight of metal charge. The type of dross formed is dry in this flux Operation. As soon as the charge begins to melt, add half the quantity of flux and the remainder when the complete charge is molten. Once the flux is added, do not stir the metal or disturb the flux layer. Keep the cover intact as far as possible until the dross is removed.

Packing: 50 packets of 1 kg. Packed in 50 kgs. Double Polylined Hessian sacks, which is solid enough to withstand shakes and jolts of transportation. 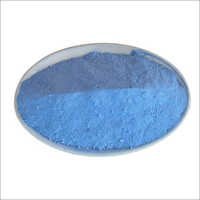 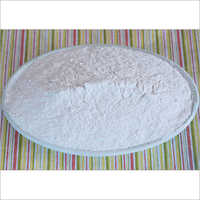 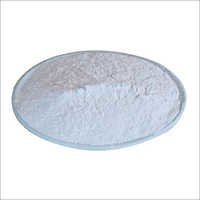 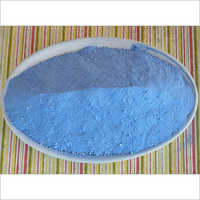 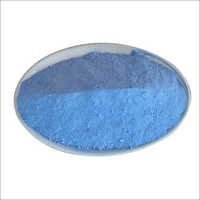 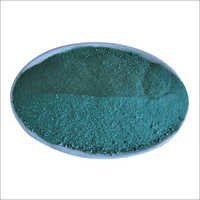